Surrounded by the early springtime greenery of  Orcutt Ranch Horticulture Center, Pat and Jody exchanged vows in a gorgeous garden ceremony.  Frank Martin of Luxury Events For Less designed an affair that was both casual and elegant, combining the garden’s exceptional greenery with the couples soft color palette of mint, cream and purple. Luna Bella Photography did an outstanding job of photographing the affair, creating photos that had an almost 3D quality 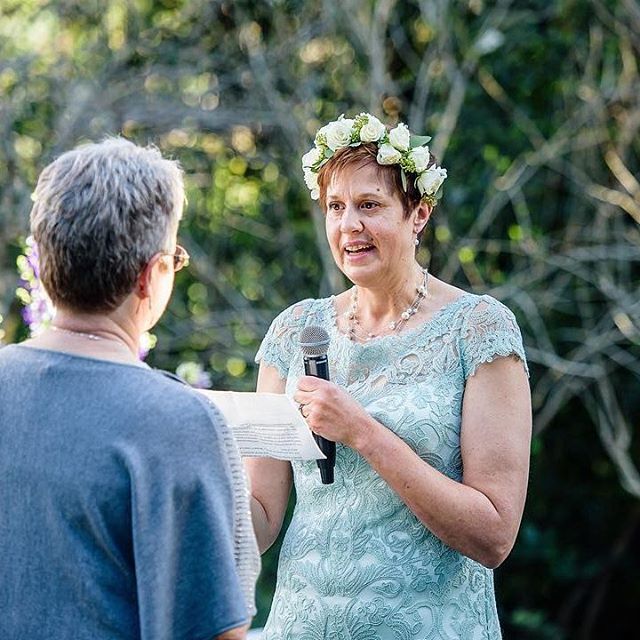 Jody wore a gown in a lovely soft shade of green, one of The Knot’s hot color picks for this years wedding season.

Pat and Jody waited 14 years to marry because they wouldn’t settle for a commitment ceremony or domestic partnership. Their ceremony included a handfasting after the ring exchange and jumping the broom as part of the pronouncement of marriage. 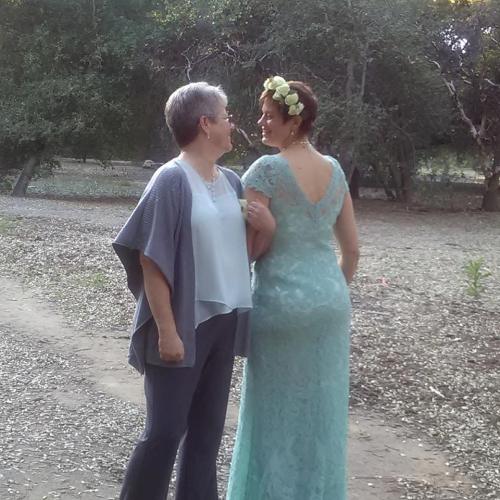 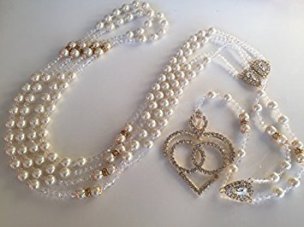 can, Filipino or Spanish heritage. It is thought by some to have originated with Mexican cowboys; Still others believe it originated as part of Aztec culture.

Though commonly associated with Catholic weddings, today many couples who are nether Catholic nor Hispanic are choosing to include this beautiful ritual, that symbolizes the unity of the couple and the infinity of their marriage, as part of their wedding ceremony. Such couples sometimes use a non-denominational version of the lasso instead of the traditional version that resembles a rosary.